Derek came into Charlottesville on Sunday April 2, 2006. There was the usual crowd that was appreciative of his music. Derek is one of the most amazing guitarist that I have ever seen however, I just feel like he needs to rock it out a little more, I mean he is so amazingly precise, go for it man, you can jam and do it. As usual I was running late and caught the second set. A couple of highlights included Joyful Noise with a little Rasta Chant action. To the DTB’s credit they are Derek Truck’s band and thus he can do what he likes. The precision of his notes illustrates the sheer talent that this guy has. As usual, sketchy video in the more link.

I’m sketchy so you don’t have to be. Go see live music. 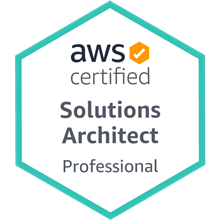 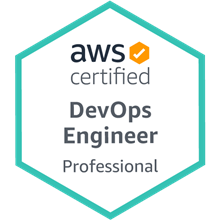